Innocent bystander Brandon Hendricks, 17,  was shot in his neck on Davidson Avenue while attending a birthday barbecue in Morris Heights shortly before midnight. He was pronounced dead a short time later at St. Barnabas Hospital, victim of a stray bullet, authorities said.

Hendricks, a recent graduate of James Monroe High School, was bound for college, his friends said in several online posts. 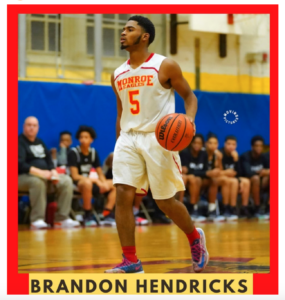 Jame’s Monroe hoops coach Nigel Thompson called Hendricks the boys team’s “leader on and off the floor for the past two seasons.”

“I’m pretty certain that the bullets that took Brandon’s life were not meant for him,” Thompson wrote in an online post. “He wasn’t that kind of a kid.”

No arrests had been announced as of Tuesday, but police have released a photo of a man they say is wanted in the shooting: 47-year-old Charles Hernandez (pictured below). 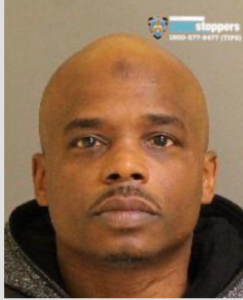 Anyone with information is asked to call NYPD Crime Stoppers at 800-577-TIPS.